About Aeschylus :  “Aeschylus was an ancient Greek author of Greek tragedy, and is often described as the father of tragedy. Academics’ knowledge of the genre begins with his work, and understanding of earlier Greek tragedy is largely based on inferences made from reading his surviving plays.” Wikipedia 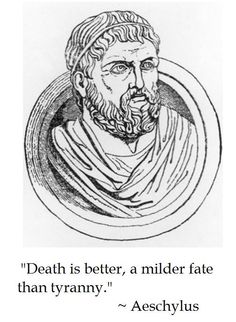 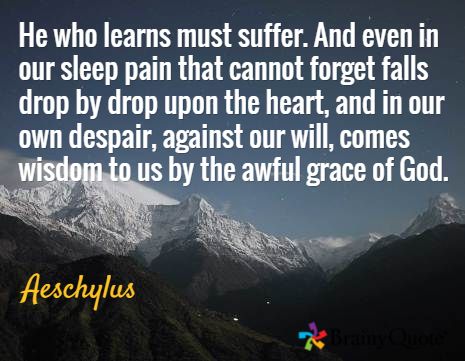 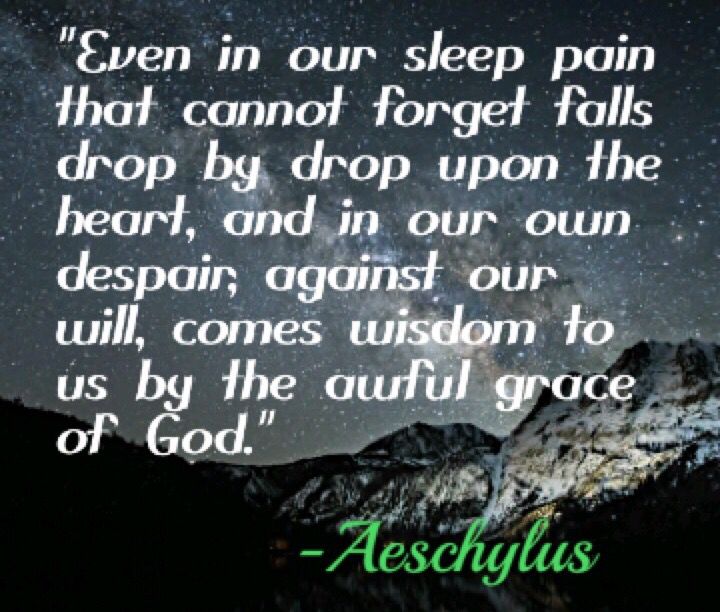 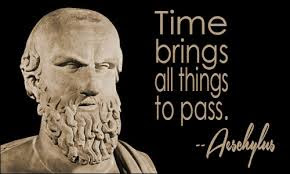 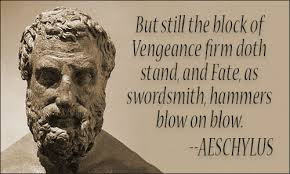 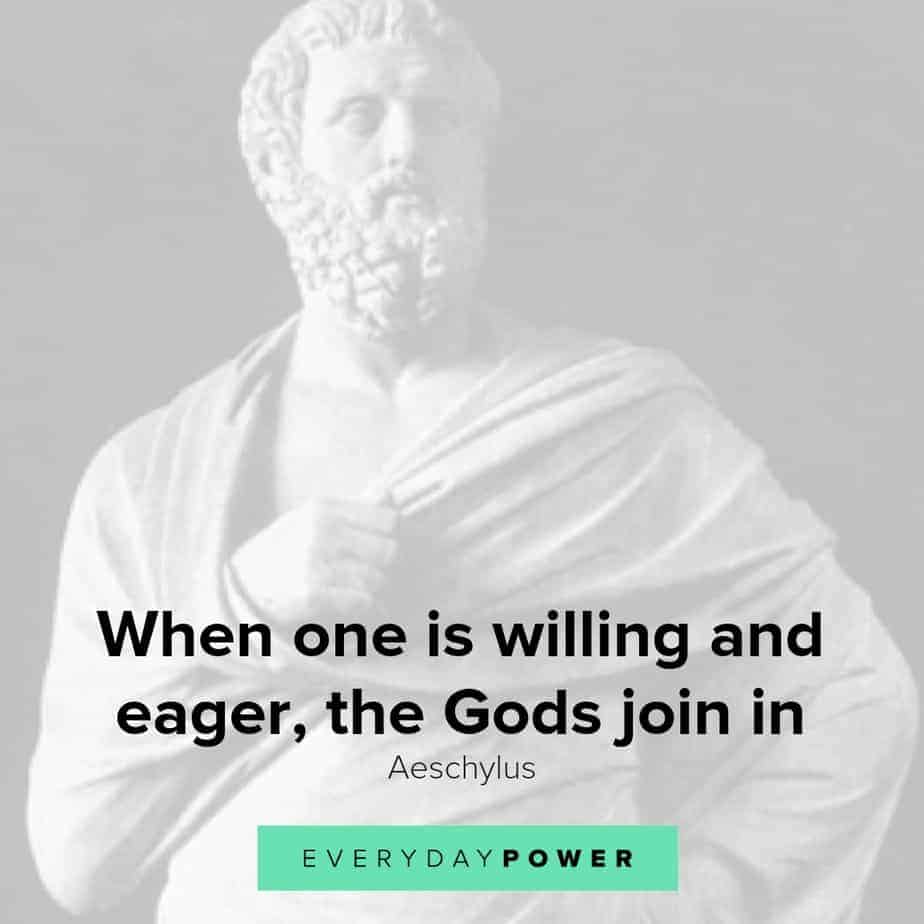 299+ Happy Birthday Wishes for Brother in Law with Image