About George Carlin Quotes “George Denis Patrick Carlin was an American stand-up comedian, actor, social critic, and author. Regarded as one of the most important and influential stand-up comics of all time, he was dubbed “the dean of counterculture comedians”. Wikipedia 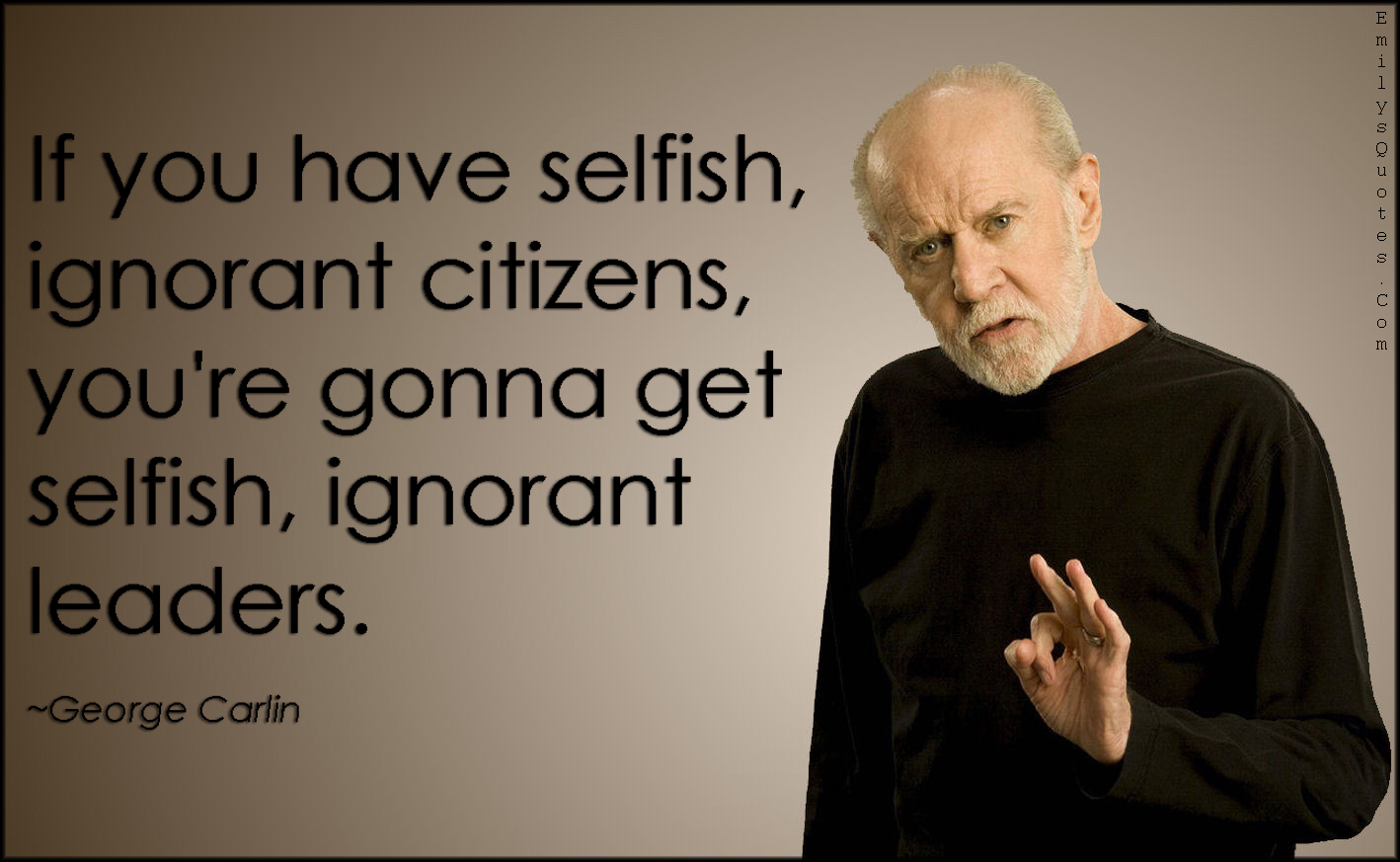 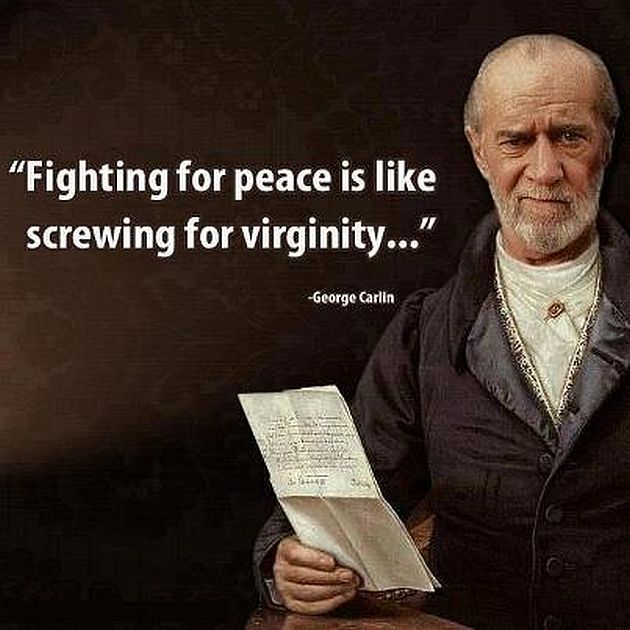 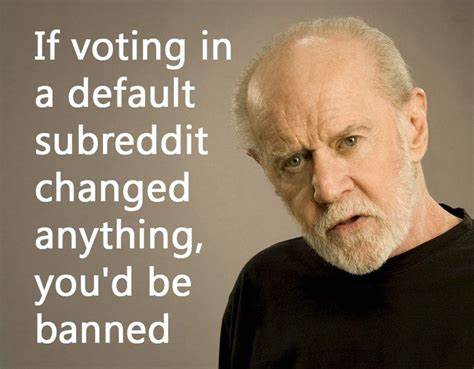 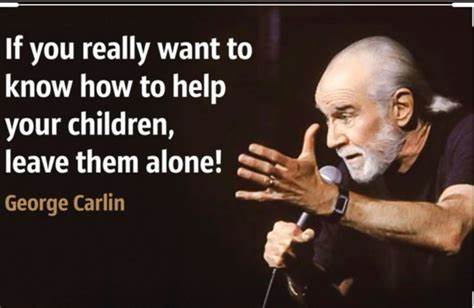 “Never argue with an idiot. They will only bring you down to their level and beat you with experience.”
— George Carlin

“Think of how stupid the average person is, and realize half of them are stupider than that.”
— George Carlin

The reason I talk to myself is because I’m the only one whose answers I accept.”

“The planet is fine. The people are fucked.”

“That’s why they call it the American Dream — because you have to be asleep to believe it.”

“There are nights when the wolves are silent, and only the moon howls.”

“Never underestimate the power of stupid people in large groups.”

“Ever wonder about those people who spend two dollars apiece on those little bottles of Evian water? Try spelling Evian backward.”

“If you try to fail, and succeed, which have you done?”

“Religion is like a pair of shoes: Find one that fits for you, but don’t make me wear your shoes.”

“I like it when a flower or a little tuft of grass grows through a crack in the concrete. It’s so f*ckin’ heroic.”

“Think of how stupid the average person is and realize half of them are stupider than that.”

“May the forces of evil become confused on the way to your house.”

“I don’t have pet peeves — I have major psychotic f*cking hatreds.”

“I do this real moron thing, and it’s called thinking. And apparently, I’m not a very good American because I like to form my own opinions.”

“Scratch any cynic, and you will find a disappointed idealist.”

“I went to a bookstore and asked the saleswoman, ‘Where’s the self-help section?’ She said if she told me, it would defeat the purpose.”

“Some people see the glass half full. Others see it half empty. I see a glass that’s twice as big as it needs to be.”

“How is it possible to have a civil war?”

“Never argue with an idiot. They will only bring you down to their level and beat you with experience.”
“Life gets really simple once you cut out all the bullshit they teach you in school.”

“I think the warning labels on alcoholic beverages are too bland. They should be more vivid. Here is one I would suggest: ‘Alcohol will turn you into the same asshole your father was.’”

“Isn’t it a bit unnerving that doctors call what they do ‘practice’?”

“People who see life as anything more than pure entertainment are missing the point.”

“Laugh often, long, and loud. Laugh until you gasp for breath.”

“Inside every cynical person, there is a disappointed idealist.”

“There are nights when the wolves are silent, and only the moon howls.”

“If you can’t beat them, arrange to have them beaten.”

“We’ve added years to life, not life to years.”

“Those who dance are considered insane by those who cannot hear the music.”
— George Carlin

“Everyone smiles in the same language.”
— George Carlin

“Some people have no idea what they’re doing, and a lot of them are really good at it.”
— George Carlin

“The reason I talk to myself is because I’m the only one whose answers I accept.”
— George Carlin

“Most people work just hard enough not to get fired and get paid just enough money not to quit.”
— George Carlin

“Always do whatever’s next.”
— George Carlin

“Fighting for peace is like screwing for virginity.”
— George Carlin

“Scratch any cynic and you will find a disappointed idealist.”
— George Carlin