About Martin Luther King Quotes “Martin Luther King Jr. was an American Baptist minister and activist who became the most visible spokesman and leader in the civil rights movement from 1955 until his assassination in 1968. Wikipedia 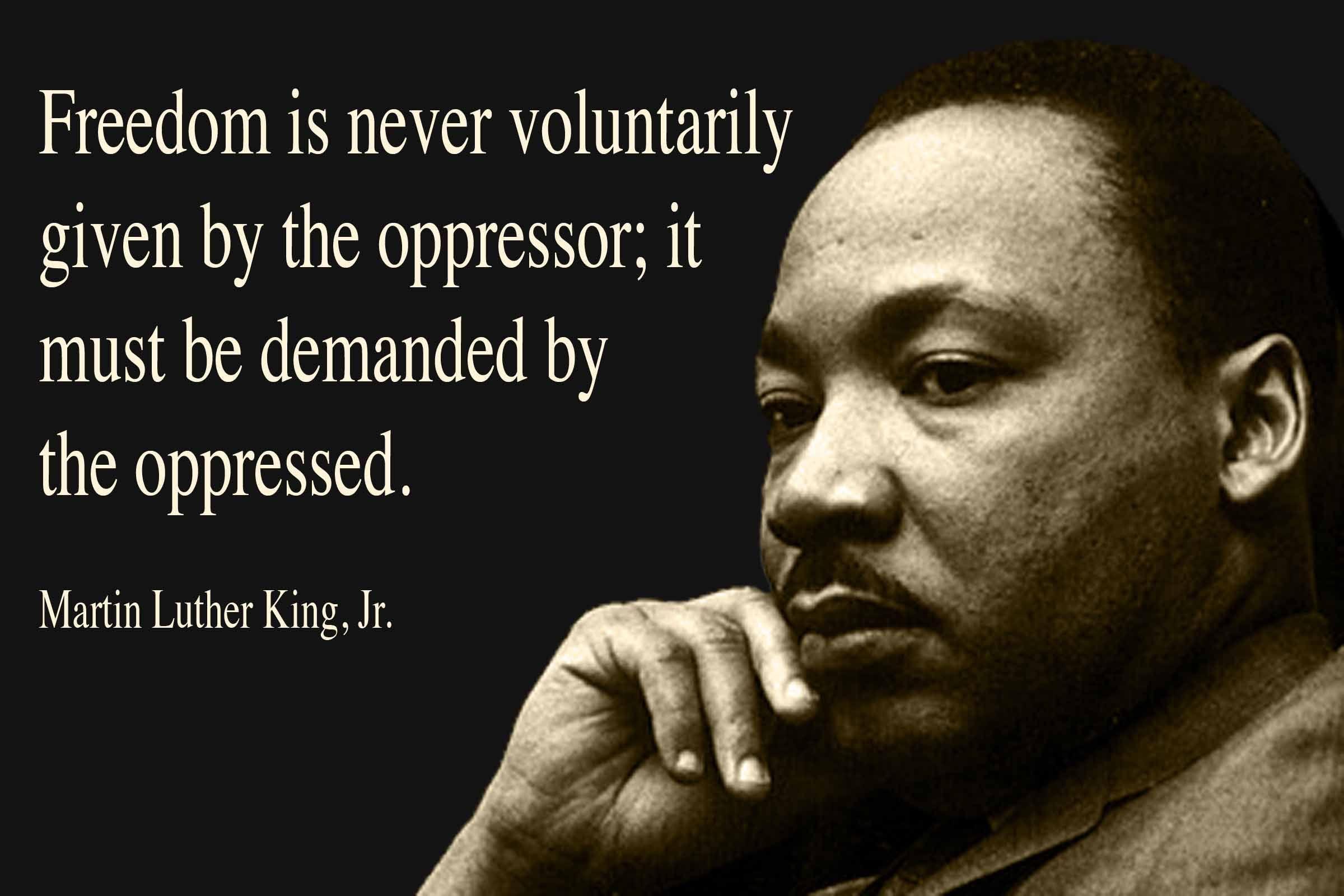 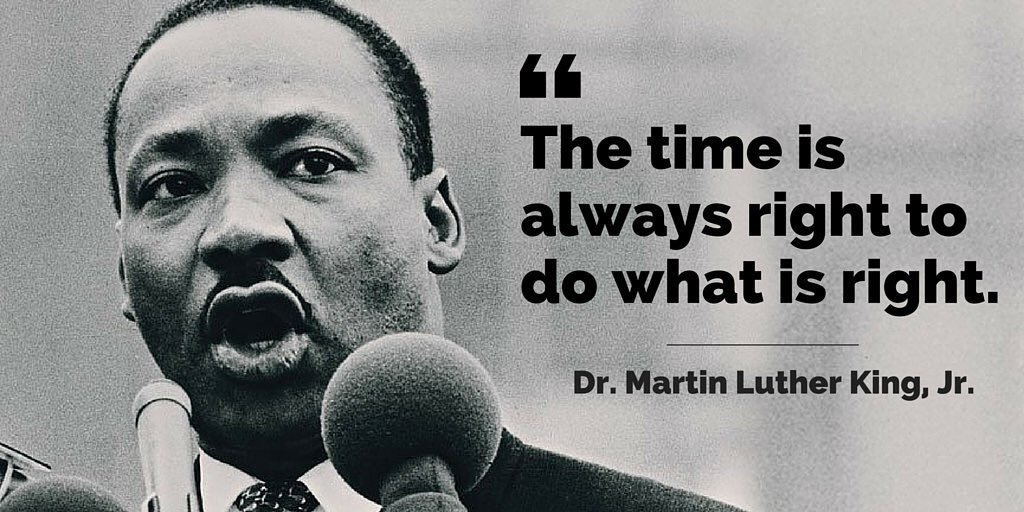 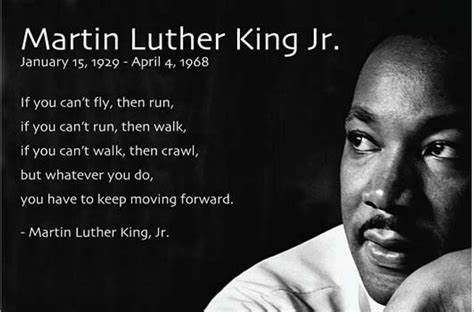 “We must accept finite disappointment, but never lose infinite hope.”

“Forgiveness is not an occasional act. It is a permanent attitude.”

“I have decided to stick with love. Hate is too great a burden to bear.”

“Faith is taking the first step even when you don’t see the whole staircase.”

“Life’s most persistent and urgent question is, ‘What are you doing for others?’”

“Never succumb to the temptation of bitterness.”

A man can’t ride your back unless it’s bent. Martin Luther King Jr

Our lives begin to end the day we become silent about things that matter. Martin Luther King Jr

True peace is not merely the absence of tension: it is the presence of justice. Martin Luther King Jr

martin luther king jr quotes quality not longevity ones life what important wisdom mountains path
The quality, not the longevity, of one’s life is what is important Martin Luther King Jr

Darkness is only driven out with light, not more darkness. Martin Luther King Jr

Power without love is reckless and abusive, and love without power is sentimental and anemic. Martin Luther King Jr

Let no man pull you so low as to hate him. Martin Luther King Jr

Courage is the power of the mind to overcome fear. Martin Luther King Jr

I want to be the white man’s brother, not his brother-in-law. Martin Luther King Jr

Every man must decide whether he will walk in the light of creative altruism or in the darkness of destructive selfishness. Martin Luther King Jr

Our scientific power has outrun our spiritual power. We have guided missiles and misguided men.

I have a dream that one day this nation will rise up and live out the true meaning of its creed; We hold these truths to be self-evident: that all men are created equal. (See the YouTube video of “I have a dream”)

The hottest place in Hell is reserved for those who remain neutral in times of great moral conflict.

Let us not seek to satisfy our thirst for freedom by drinking from the cup of bitterness and hatred.

A right delayed is a right denied.

The moral arc of the universe bends at the elbow of justice.

Whatever your life’s work is, do it well. A man should do his job so well that the living, the dead, and the unborn could do it no better.

We are now faced with the fact that tomorrow is today. We are confronted with the fierce urgency of now.

Nothing in all the world is more dangerous than sincere ignorance and conscientious stupidity.

If physical death is the price that I must pay to free my white brothers and sisters from a permanent death of the spirit, then nothing can be more redemptive.

Whatever career you may choose for yourself – doctor, lawyer, teacher – let me propose an avocation to be pursued along with it.

I have a dream that my four little children will one day live in a nation where they will not be judged by the color of their skin but by the content of their character.

Civilization and violence are antithetical concepts.

We spend 322 000$ for each enemy we kill in Vietnam, while we spend in the so-called “war on poverty” in America only about 53$ for each person classified as poor.

“Our lives begin to end the day we become silent about things that matter.”

“We may have all come on different ships, but we’re in the same boat now.”

“Change does not roll in on the wheels of inevitability, but comes through continuous struggle.”

“Love is the only force capable of transforming an enemy into friend.”

“There comes a time when one must take a position that is neither safe, nor politic, nor popular, but he must take it because conscience tells him it is right.”