About Winston Churchill Quotes “Sir Winston Leonard Spencer Churchill, KG, OM, CH, TD, DL, FRS, RA was a British statesman who served as Prime Minister of the United Kingdom from 1940 to 1945, during the Second World War, and again from 1951 to 1955. Wikipedia 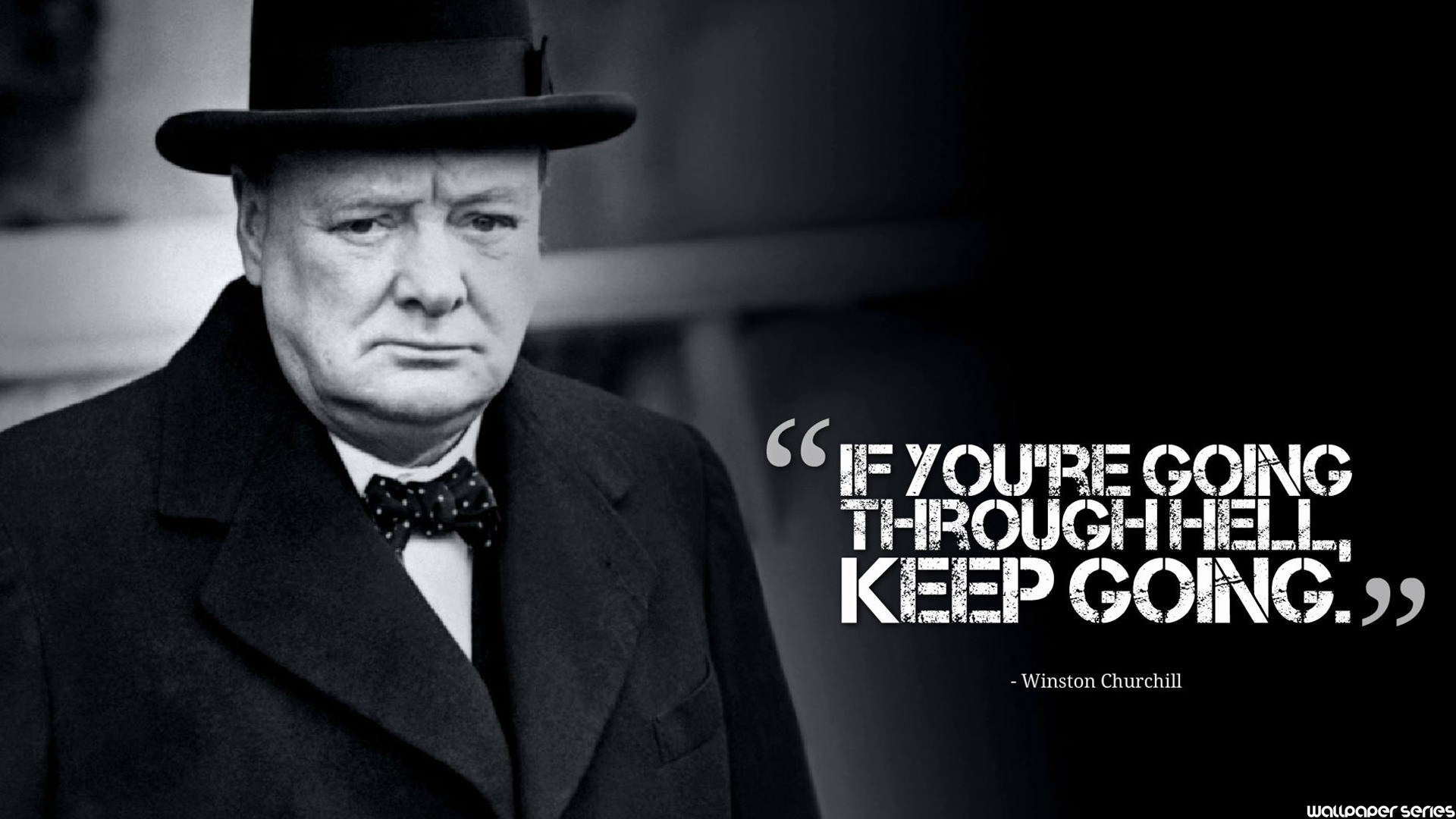 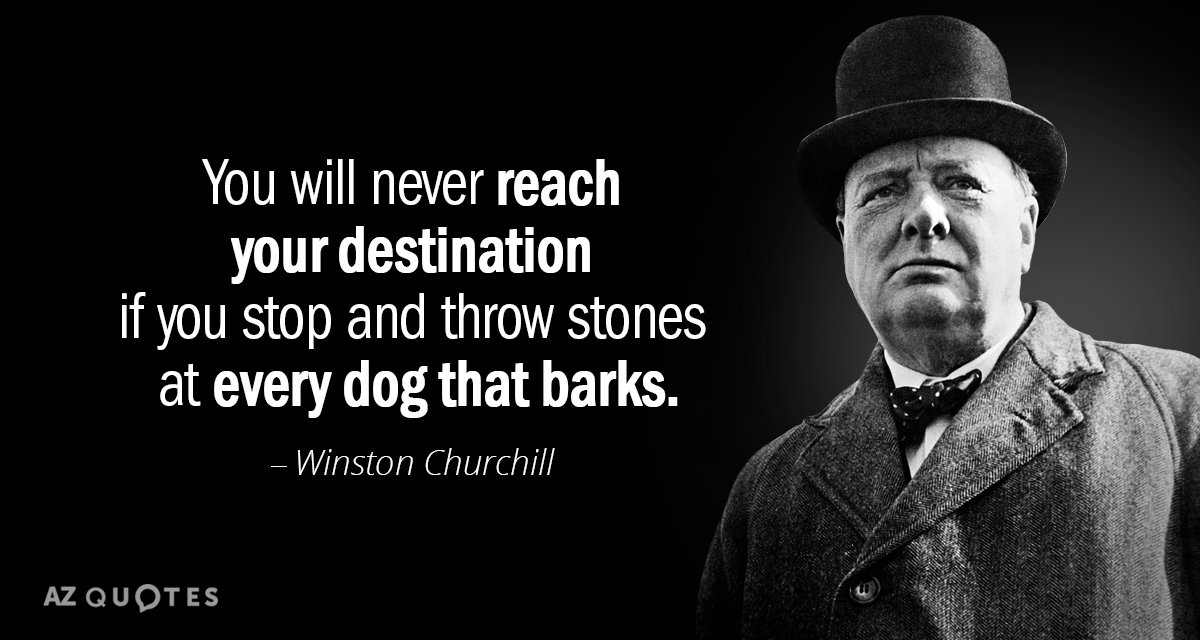 The whole history of the world is summed up in the fact that, when nations are strong, they are not always just, and when they wish to be just, they are no longer strong.

It is no use saying ‘we are doing our best.’ You have got to succeed in doing what is necessary.

It has been said that Democracy is the worst form of government except all those other forms that have been tried from time to time.

British Parliament and Big Ben in the foreground of the London skyline
“Politics is more dangerous than war, for in war you are only killed once.” – Winston Churchill

‘Attitude is a little thing that makes a BIG difference’ – Maintain a Positive Attitude.

‘To improve is to change; to be perfect is to change often’ – Practice Continuous Improvement.

‘Success is the ability to go from one failure to another with no loss of enthusiasm’ – Maintain Your Passion.

‘It’s not enough that we do our best; sometimes we have to do what’s required’ – Keep Focussed on Meaningful Goals.

‘Success is not final, failure is not fatal: it is the courage to continue that counts’ – Believe In Yourself and Never Give In.

‘Continuous effort – not strength or intelligence – is the key to unlocking our potential’ – Work Hard to Get What You Want.

‘Every man should ask himself each day whether he is not too readily accepting negative solutions’ – Always Challenge the Status Quo.

‘It is wonderful what great strides can be made when there is a resolute purpose behind them’ – Sustained Effort Can Get Results.

‘Courage is rightly esteemed the first of human qualities because it has been said, it is the quality which guarantees all others.’ – Taking Risks for What You Believe In Often Underlies Success.

‘We shape our dwellings, and afterwards our dwellings shape us’ – Design Things Well in the First Place as the Consequences Often Last

It is a mistake to try to look too far ahead. The chain of destiny can only be grasped one link at a time.

When I am abroad, I always make it a rule never to criticize or attack the government of my own country. I make up for lost time when I come home.

I have nothing to offer but blood, toil, tears and sweat.

Dictators ride to and fro on tigers from which they dare not dismount. And the tigers are getting hungry.

Employ your time in improving yourself by other men’s writings so that you shall come easily by what others have labored hard for.

Without a measureless and perpetual uncertainty, the drama of human life would be destroyed.

Never in the field of human conflict was so much owed by so many to so few.

An appeaser is one who feeds a crocodile – hoping it will eat him last.

Solitary trees, if they grow at all, grow strong.

Let us therefore brace ourselves to our duties, and so bear ourselves that, if the British Empire and its Commonwealth last for a thousand years, men will still say: “This was their finest hour.

Do not let us speak of darker days; let us speak rather of sterner days. These are not dark days: these are great days – the greatest days our country has ever lived.

The English know how to make the best of things. Their so-called muddling through is simply skill at dealing with the inevitable.

“Continuous effort – not strength or intelligence – is the key to unlocking our potential.” – Winston Churchill
War is mainly a catalogue of blunders.

In war, as in life, it is often necessary, when some cherished scheme has failed, to take up the best alternative open, and if so, it is folly not to work for it with all your might.

No one can guarantee success in war, but only deserve it.

If one has to submit, it is wasteful not to do so with the best grace possible.